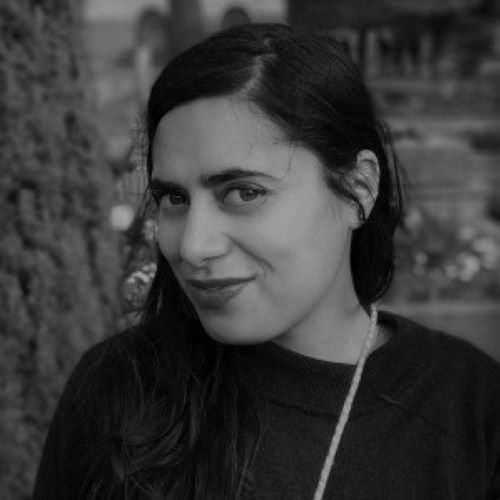 In all of the work, regardless if it is her own visual work or a curated project, there is a fascination with history, both of the landscape, the city, the environment and its user. What would unite them, what kind of view is there, on what is it focused? Repetitive elements in her visual work are photographs of objects, people and moments that reveal forgotten situations. Objects are functioning as traces. Fragments creating narratives. Sarojini Lewis has a fine art back ground with a specialization in photography, video art and book arts, she is working as an artist and a curator. In her works she combines text and image in conceptual installations and performances. Sarojini participated and showed her work in several international projects and in the Netherlands. In 2011 she received a Photography Award by Edinburgh College of Art during the MFA in Fine Art Photography. Several works are in permanent collections such as The Tate Library Book Art Collection, The British Library and the Tropenmuseum. In 2012 she was selected for several artist residencies in Buenos Aires and Medellin. In 2013 the group exhibition Rephrasing Memory was realized in Amsterdam and Rotterdam showing 35 artist from Latin America and The Netherlands. In 2014 Fragmented Narration was the second part and a similar group exhibition shown in Sao Paulo and Medellin. In 2015 she was selected by the Goethe Institut for an artist residency in Dresden in Germany, the project Hidden Traces has been exhibited in Dresden and Rotterdam in 2016. In 2016 she has been a curator for the Kochi Muziris Student Bienale. She is currently enrolled in an Mphil Visual Arts in Jawaharlal Nehru University in Delhi with an in depth research into migration. 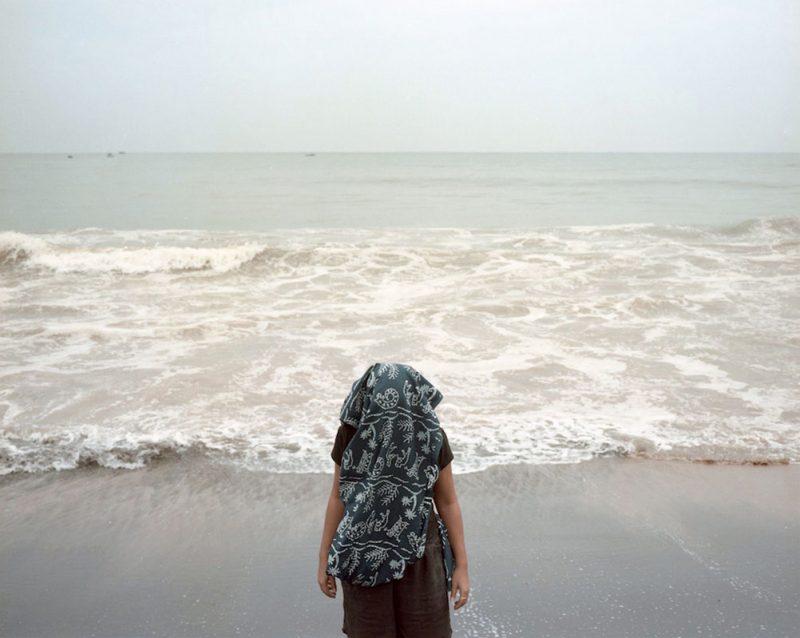 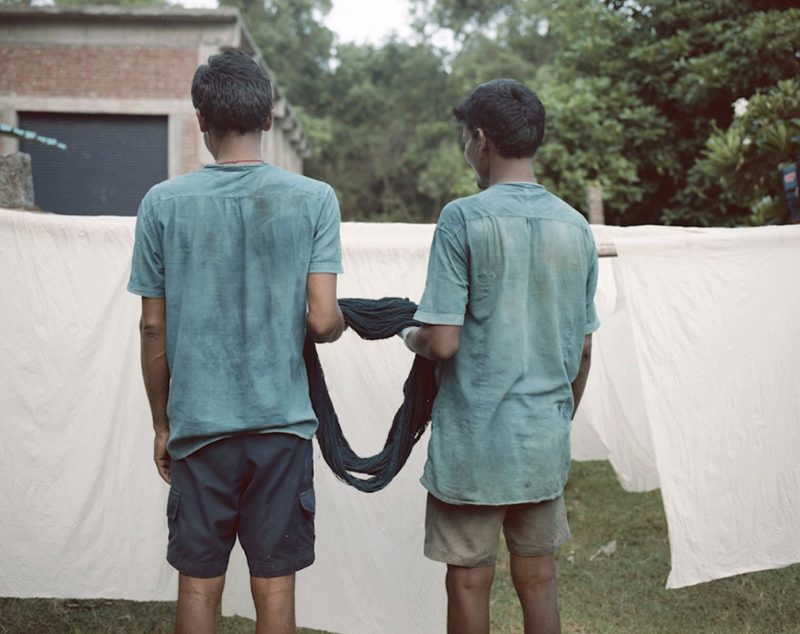 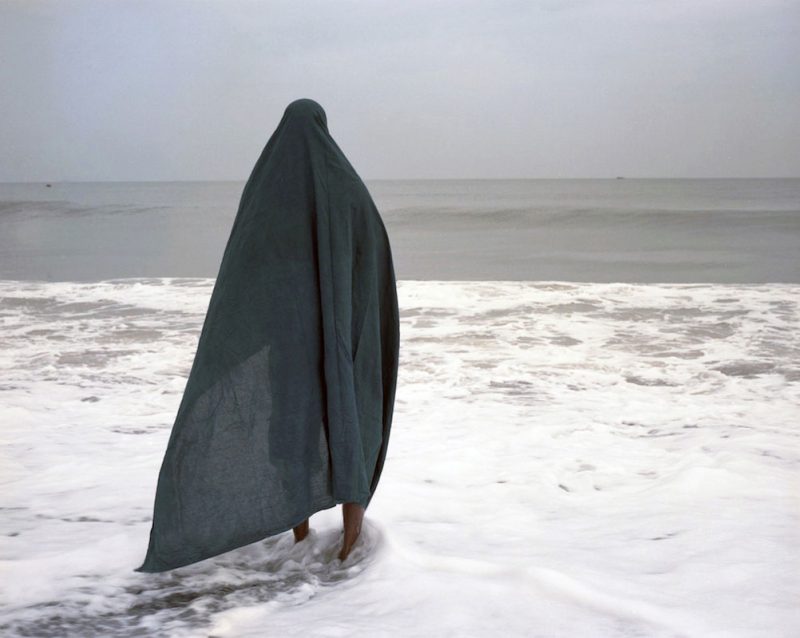 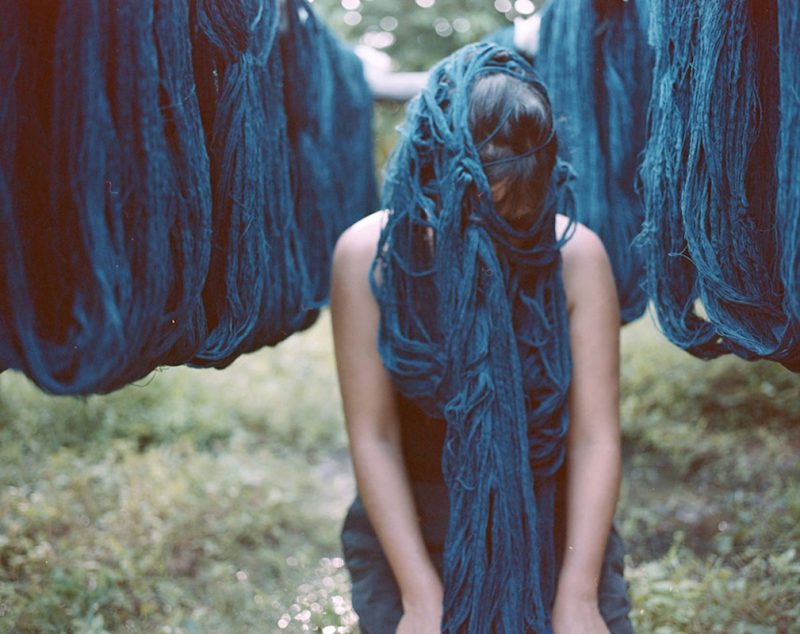